PASSED!
Once again, Mr. Madsen defies Murphy and succeeded in pulling of one of the greatest feats in education history! Lecturers were stunned, and the nobel-prize committee has been notified.

Through no fault of his own, classes were passed, and acceptable results were achieved! Madsen even cleared the after exams tox-scan. 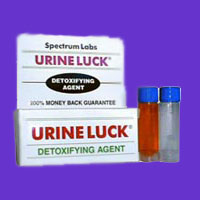 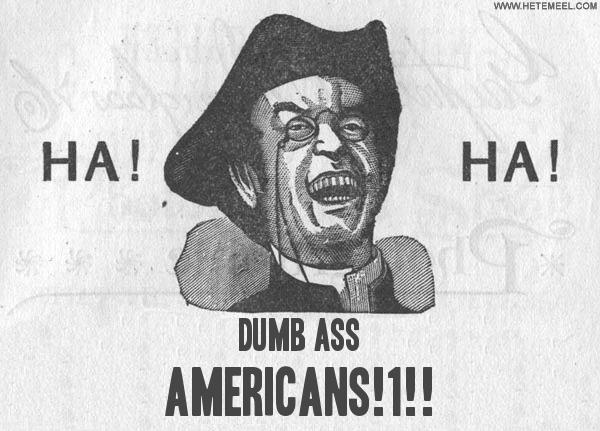 http://www.youtube.com/watch?v=HCkYfYa8ePI
WoW!!
WARNING: The Madness will not concern itself by explaining what this is about for those of you who does not already know!

A christmas present from the darkest demons of hell has currently resulted in a lvl 24 Rogue. 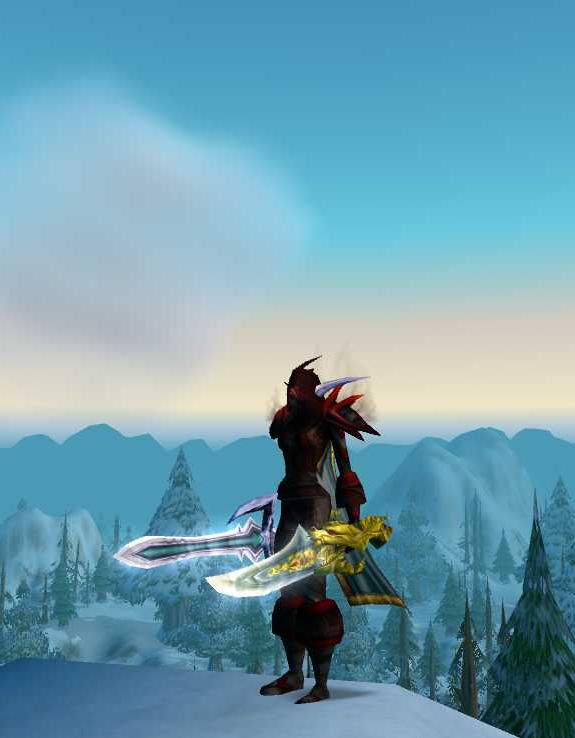 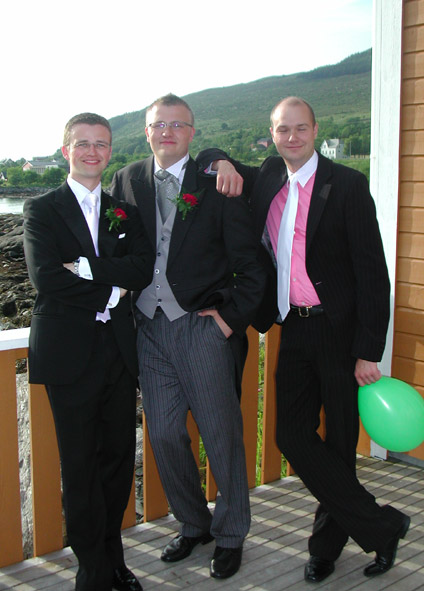 MARRIED!
No, this is not a gay-marriage!

7 months ago, a historic union took place on Norways north-west coast. The Madness must appologice to its readers for not bringing you this story earlier, but we have only just recovered from the schock!

We congratulate the couple with their new home and look forward to be fed in it!