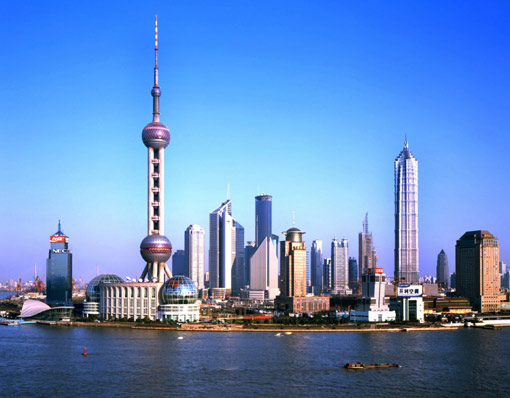 Incredibly, The Madness is moving to Shanghai! That's in China people!! Or was that The People's Republic of China...??!!

The editorial staff of the Madness has spent the last weeks trying to find adjectives that would describe the excitement, but have come up short! Words fail us! Just look at it! Oh-my/their/anyones-God! In the words of the Pointer Sisters I'm so excited and I just can't hide it! I'm about to lose control and I think I like it!! AHAHAHAHAHAHAHA!!

As a part of a degree in International marketing, The Madness will spend a year in Shanghai, China!

Starting August 2007, The Madness will undergo a one month long, intensive language course in order to be able to order food and beverages. In order to install the right motivation in the candidate the language course will take place in Shanghai, China!

Departing August 2007, The Madness will spend a full year in the world's fifth largest city!

SHOPPING ANYONE?
FUDAN
During the stay in Shanghai, Fudan University will be base camp for The Madness. The University has over 40.000 students and is ranked as one of the top three Universities in China! If its' good enough for a fifth of the world's population, it's good enough for me, Mr Madsen said in a statement. How very noble of him.
If his luck holds, one of his teachers will be a former Chinese minister for finance and delegate to the United Nations. Neat! 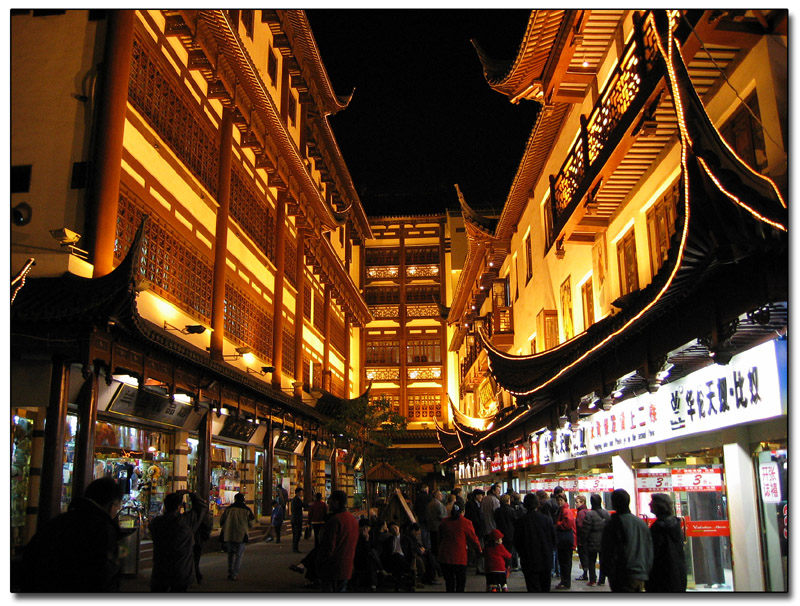 Well known as a shopping Mecca, Shanghai offers anything and everything! From designer knock-offs to the real deal! Made respectably by the night and day shift at Chinas many, many textile factories.

In a grand scheme to eliminate ethnocentricity. The Madness challenges all its readers to travel! Start saving now folks! For the duration of his residency in China, Mr Madsen expects and welcomes visitors from all over the globe! Start making plans now! This is a once in a lifetime offer! 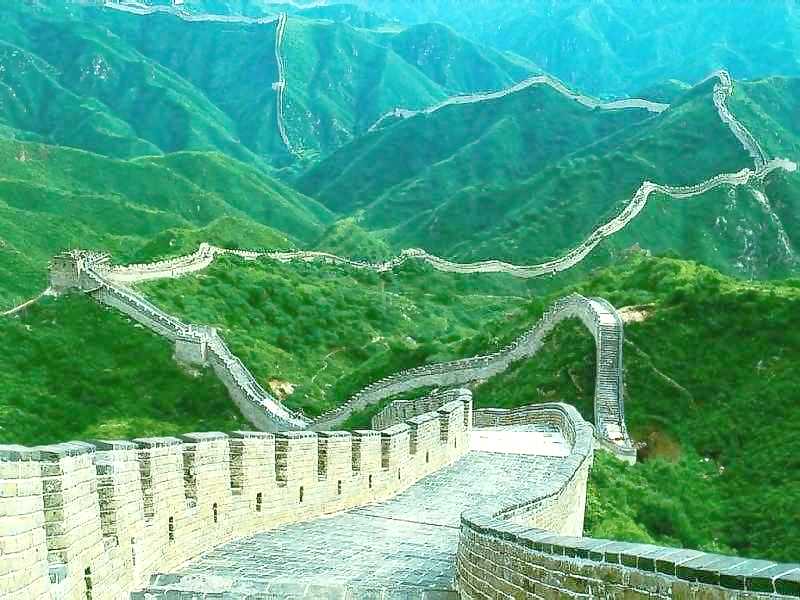 The Great Wall of China and Hong Kong harbour.
China is a huge country. A year will never be enough to see everything, but there are a few must-sees! No trip to China would be complete without a visit to the Great Wall, Beijing and the Forbidden City.

One can only hope that it will also be possible to see the terracotta army in Xian and perhaps someone will give a guided tour of Hong Kong?? Please?